I wanted to write something about Ray Bradbury

Robinson's death has hit me hard. Also, the general feeling of doglessness. I haven't been without a dog, except for when on holiday, for eighteen years. And only for brief periods in my whole life. And maybe I'm at the best of times a bit lonely, and a dog is a comforting Presence in one's life, even when it is old and infirm and sleeping most of the time.

So I did something a bit foolish. Yesterday, I went on the SPCA website, and there was a 4-month old pointer-terrier cross puppy who looked out at me and I kind of fell in love with. I stomped around yesterday and thought "no, it's too soon..." but this morning I thought, "ok, if it's still there..." and went down to see her. There was a couple ahead of me, but they decided against her. So I filled in my application. And the SPCA turned me down. For all the right reasons. This puppy has already had three homes and is already showing signs of separation anxiety. They want someone for her who ideally has another dog, and maybe in a family where someone will be home a lot. Also they were worried about my two cats, because this dog isn't proven to get along with cats. You know, and I know, that she probably would have been fine, and probably would have been a great fit. But they didn't know that, and I don't blame them. And as I told them, it's probably too soon anyway. But of course when I told them that I'd just lost another dog, I started crying. So I felt embarrassed for myself on top of everything else.

And now I feel even more bereft than I did before, because I'd realized how badly I want this hole in my heart to be filled, and how empty I feel now.

My tribute to Robinson, blogged elsewhere. 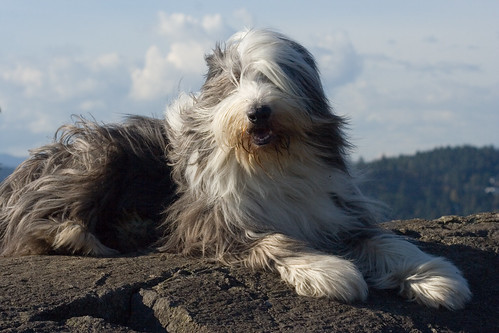 I sent my dear boy to his rest this afternoon. He was a great age, almost 15, and I'd known this was coming, but I'm still pretty shattered. 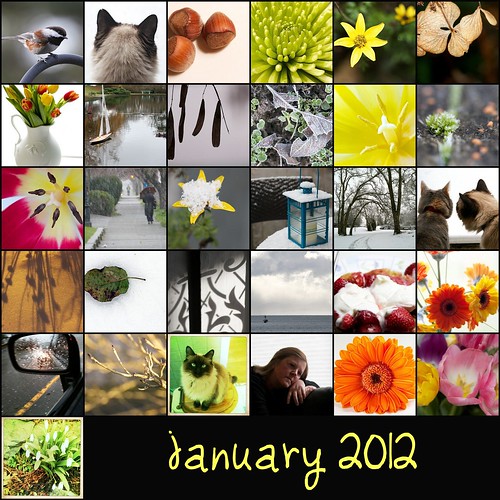 All the blessings of the season to my dear flist. May you be rich with friendship, light and laughter.

I have awesome students.

This morning, I prepared my class, went downstairs to my 10:30 class at about 10:25, ready to set up some web things. I got to the door, and the whole class was there (all but one or two, itself quite remarkable at this time in the term), lights dimmed, watching the student scheduled for one of the presentations that day _doing_ his presentation. Everyone was listening intently, laughing in all the right places.

It was all a bit "wtf" but I thought, oh, maybe he's been telling them about his play (this is the scriptwriting class) and they wanted to hear it (I know, that doesn't make a lot of sense, but...). Anyway, when he was finished, I walked in, took my place at the computer terminal and started setting up. I looked at them, looked at the clock, and said "I'm not late... ?"

Uh. Yeah. I was. The class started at 10:00. I don't even have the excuse that I was an HOUR late because of the time change. I just got muddled, because all my other classes start on the half hour, and I think I conflated this one with another one later in the week. And this one has a silly schedule that's different on Mondays than it is on Wednesdays. And I'm tired, and a bit depressed, and my brain is fuzzy.

But - HEY YOU GUYS!! They were carrying on the class without me! How cool is THAT! They were engaged, responsible, and participating. Wow.

They could have walked out. And if I'd walked in, 25 minutes late, to find one person there to tell me they'd done that, I think I would have gone and jumped off a bridge. Instead, they give me this gift.

Oh, and we're reading Firefly episode 5, "Out of Gas," and someone in the class was wearing a cunning hat. How cool is that?

So the double booking was solved by giving me an online section of one course instead of the physical one at the impossible time. I have an online version of this course already built, but will need to create new material for a new unit (on Watchmen) that I've been planning to incorporate this year in the face-to-face version, and will need to revise quite a few pages. Oh well. I still have five days per week, and an evening class, but at least the back-to-back and three classes in one day and conflict have been removed.

Which of the following unpleasant scheduling factors do you think pertains in my schedule this term?
A) Five days per week
B) An evening class
C) One day with three classes in one day
D) Back-to-back classes
E) Late Friday afternoon class
F) All of the above ( Collapse )

Lunch with a friend.
Unexpected sunshine.
Realizing that I have laughed spontaneously more since I acquired Simon than I have for a long time.
New sneakers! 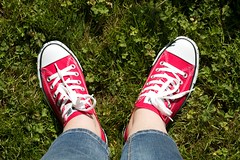